By combining myelin and diffusion imaging, we can perform magnetic resonance tractometry and detect the level of myelination along white matter fibers. Above is an illustration of the fibers with the highest bound pool fraction (myelin surrogate) in five healthy volunteers.

Above is a tractometry analysis in a cohort of MS patients, compared against healthy controls. On average, MS patients have lower magnetization transfer ratio (myelin surrogate) along tracts, which is consistent with lower myelin content in normal appearing white matter. However, the high MTR fibers (90th percentile and above) seem to be comparable in MS patients and in controls, suggesting that some normal appearing white matter may, in fact, be healthy.

In addition to tractometry analysis, combining diffusion and myelin imaging allows a voxelwise computation of the aggregate g-ratio, a measure of the relative myelin thickness. Above is an image showing lower fiber and myelin content in MS lesions (arrows), but the g-ratio is elevated only in the most recent lesion. 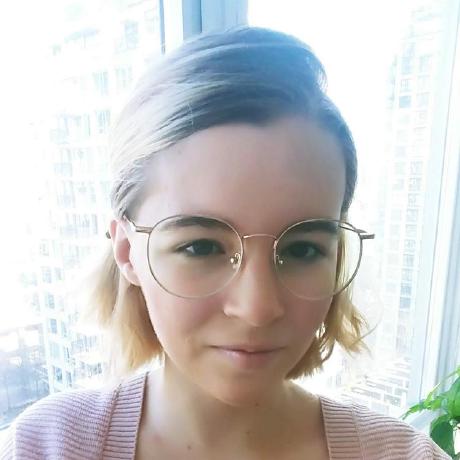